Researchers at the University of Maryland School of Public Health have looked into the issue. The results of their study of a sample of 1,100 students were recently published in the journal Drug and Alcohol Dependence.

From caffeinated drinks to…

Might drinking energy drinks containing high doses of caffeine when you are young lead to the consumption of addictive substances when you are older?  Many young people do in fact regularly consume drinks like these. But the researchers also observed that they tended to do so less as they got older. Nevertheless, in this study of a cohort aged 21 to 25 years old, the researchers found that consumption continued in just over half the students observed over a five-year period. They also noted that the consumption of cocaine or prescription stimulants (without a clinical diagnosis) and alcohol were significantly more likely to occur in these young adults. The link remained significant even after taking into account previous substance use and other risk factors.

No drink, no drugs

The study also showed that in young people who progressively reduced their consumption over those five years and those who did not consume this kind of beverage, no heightened risk of resorting to this kind of addictive substance was found.

This study, which provides some elements of a response, must of course be supplemented by other studies before it is possible to establish a connection between the two phenomena. 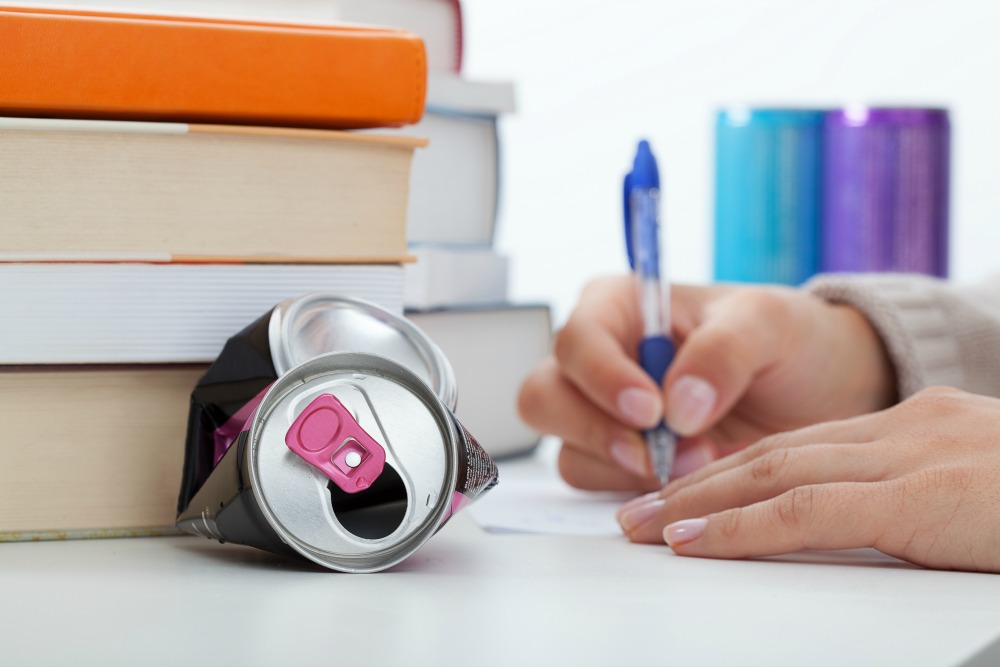 Energy drinks and addictive substances: is there a link? 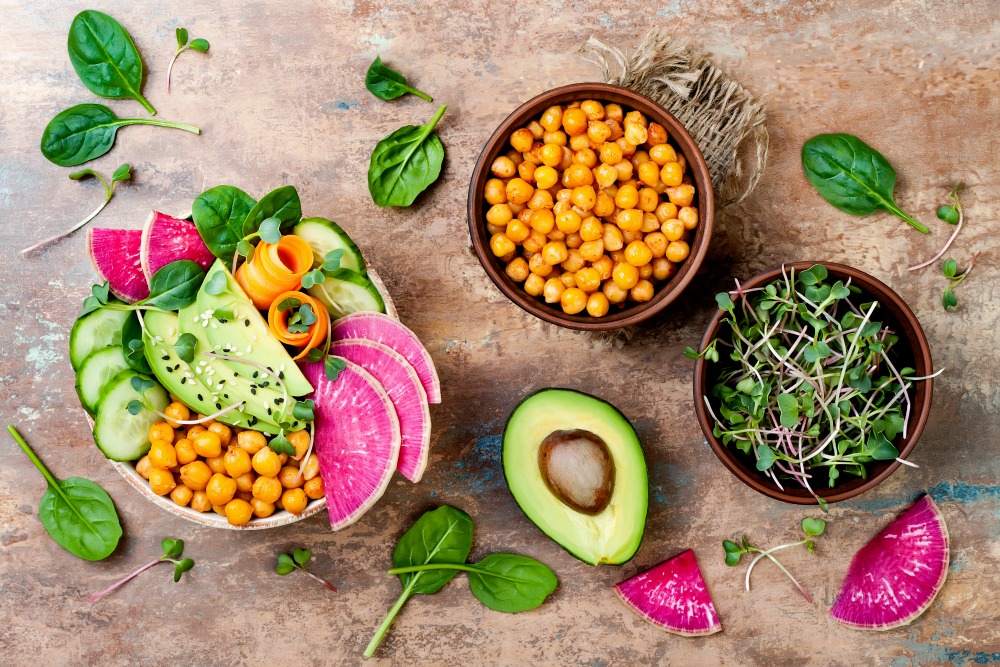 Consumers are searching for more meaning
Thank you ! Your e-mail has been saved